I want to tell you more about Girl Meets Farm! I have been sooo tickled by your support and excitement for this show, and that has made me even more excited and also a little bit more nervous because now that I know you know about it, it feels more real. For a long time I only talked about it with Eggboy and my family and it was just one of those things where if it happened, cool!! My first thought was Sweet!

I want to tell you more about Girl Meets Farm! I have been sooo tickled by your support and excitement for this show, and that has made me even more excited and also a little bit more nervous because now that I know you know about it, it feels more real. For a long time I only talked about it with Eggboy and my family and it was just one of those things where if it happened, cool!! My first thought was Sweet! We can have lunch at Dizengoff!!!

It had just opened in Chelsea Market, right below the Food Network offices. And the meeting was so fun! Everyone was really nice and cool, we talked about food and at some point Back to the Future came up for some reason.

Any conversation with Back to the Future involved is the best conversation. And then a few months later, the Network sent a production company out to shoot some scenes of me cooking and going around about town. Just like my first date with Eggboy, I honestly had no idea what the rating of this was on a scale from very casual hang to very official date, but I cooked some hotdish and cookie salad and had a great time.

Then a few months later Jonah very casually mentioned that the Network would like to shoot a pilot. After a few months of working through details, Josh came back to the farm along with a crew of about 25 people, including camera people, sound people, a showrunner, lighting people, a culinary team, an art director, a hair and makeup artist, and production assistants.

We filmed a delicious menu with flavors that are staples in my life and on my blog: Shakshuka, everything bagel grilled cheese, pistachio pop-tarts, a few sides I felt great about it and I felt like myself.

And I loved working with the crew, everyone was so cool! We filmed during Hanukkah and because the arrival of the production crew pretty much quadrupled the amount of Jews in East Grand Forks, we lit candles together and it was the best.

The rest of the time we went out to eat or brought takeout to the Eggparents' house and just plopped on their couch. I was sooo sad at the end of the week when everyone left, it was like the last day of camp. Luckily it was right before the holidays though, so I had parties and Arizona to look forward to.

For the next couple of months, we all had a March premiere date in mind. I kept a few weeks of my calendar in March flexible so that I could have freakout time. But then I did and it was a good thing because he was calling to deliver the news that the Network decided to order six more episodes!!!

We were to film the remainder of season one immediately and then air the whole season this summer. I texted Eggboy and then we ate celebratory cheesy pickles. The showrunner, Jen, and I got right to work planning a menu that pulled from all of my favorite sources of inspiration: my Jewish and Chinese heritage, the upper Midwest, the farm, New York, and sprinkles. We put together themes that included family and friends and pretty much all of my favorite foods.

Followed closely by my apron wardrobe. In mid-April, right after our last big snow storm, the crew came back and set up camp for a little over two weeks so that we could film six more episodes. The crew kept telling Eggboy and me that we were going to get so sick of them by the end of the shoot but nope, we love them and miss them. And at the end of the shoot, we had a wrap party at the Blue Moose and it was just like the last day of camp all over again!!

The next day I went back to working on recipes for my blog. Now we wait until June 24th when it premieres, right after Pioneer Woman. More soon!!!! Photos by Chantell and Brett!!!

See the full list. Title: Girl Meets Farm —. Bakers attempt three challenges each week trying to impress the judges enough to go through to the next round and eventually are crowned Britain's best amateur baker. Ree Drummond , a city gal-turned-rancher's wife, creates down-home dishes on her picturesque Oklahoma ranch. A contemporary father takes his family on a road trip across America, but a set of crazy, unforeseen circumstances causes them to end up on the run from the FBI.

Girl Meets Farm is an American cooking television series that airs on Food Network , and is presented by cookbook author and chef Molly Yeh. The series features Yeh cooking Midwestern farm meals sometimes influenced by her Jewish and Chinese heritage, [3] primarily at her farm on the Minnesota - North Dakota border.

May 15, - Molly Yeh, a blogger known for creating charming cakes and cheesy casseroles out of her home on a farm in the midwest, just landed her own. 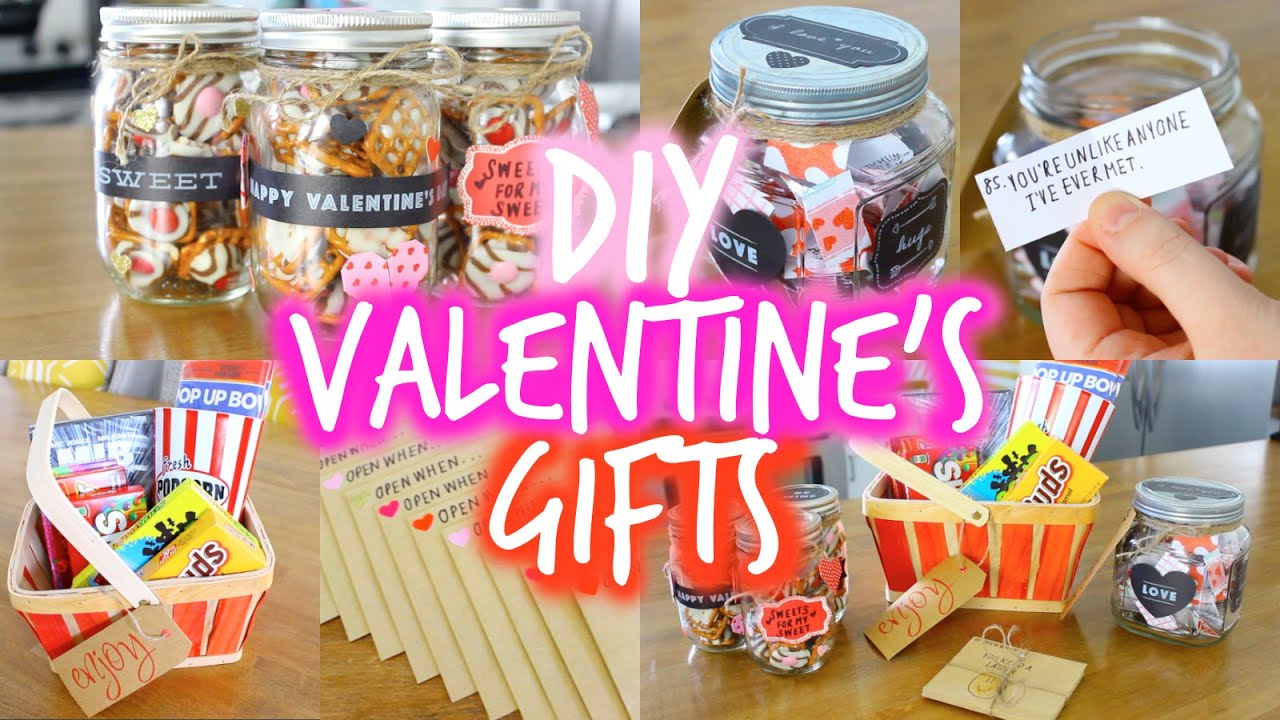 Ex boyfriend has agreed to meet me 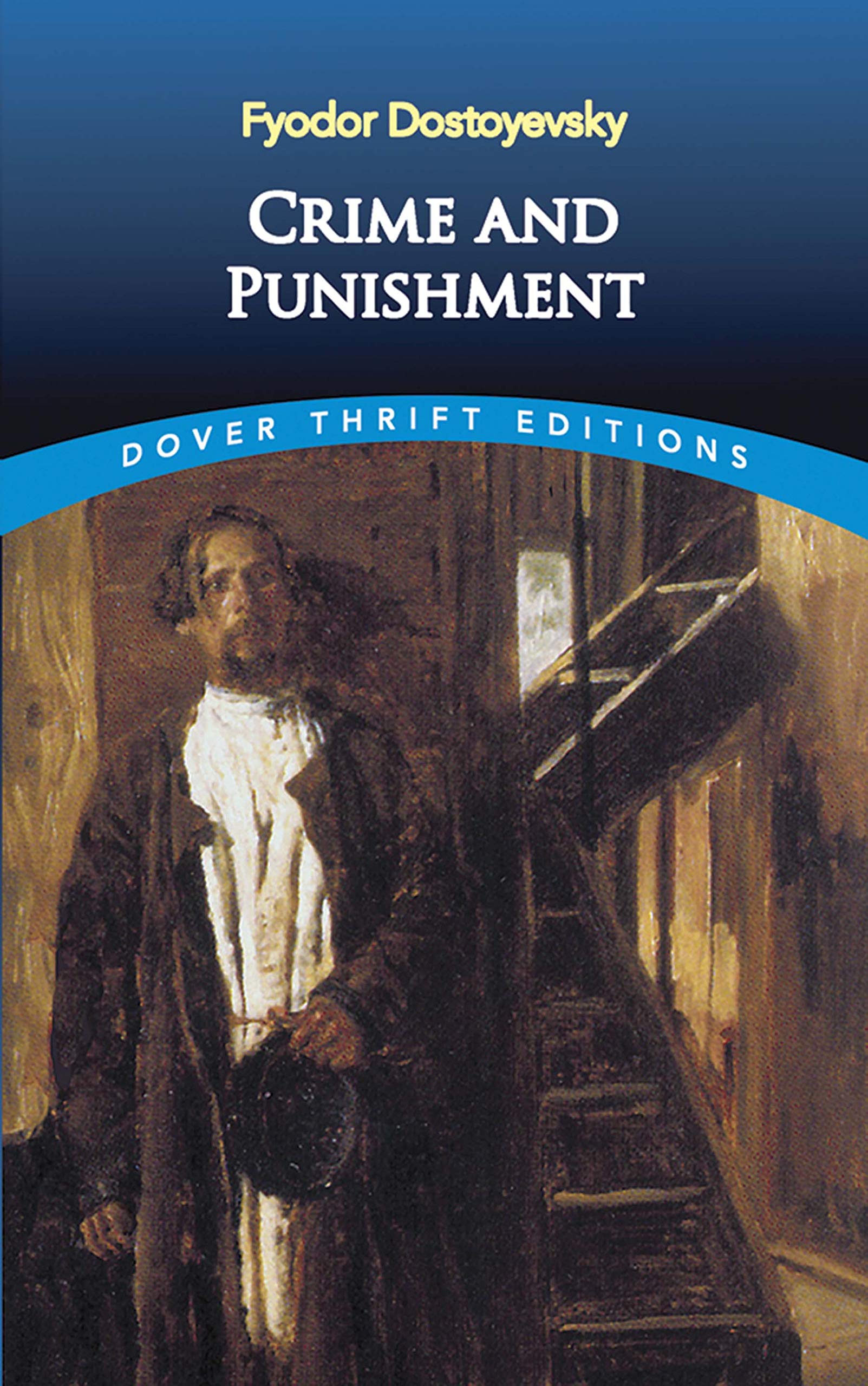 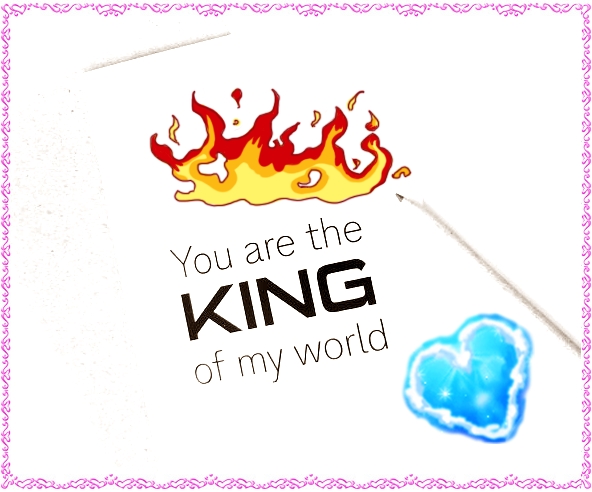 You dont need a man if youve got a spray tan
Find person same like me
Comments: 4
Thanks! Your comment will appear after verification.
Add a comment
Cancel reply